Deprecated: The each() function is deprecated. This message will be suppressed on further calls in /home/holaawmp/public_html/wp-content/plugins/js_composer/include/classes/core/class-vc-mapper.php on line 111
 Debunking Lesbian Subculture Myths - HOLAAfrica!

As is the case with everything humans create, labels come with pros and cons. They are liberating and at the same time they are stifling, it depends on context. One of the things that emerge from the creation of labels are subcultures.

Subculture: a cultural group within a larger culture, often having beliefs or interests at variance with those of the larger culture.

You can have feminist subcultures or queer subcultures. There an array of them and each one is steeped in certain myths and “truths”.  In this case the subculture I refer to is the lesbian subculture that falls underneath the LGBTIQ larger culture. Full disclosure: we aren’t always the big happy family we may appear and the misconceptions and myths around the lesbian community are different to those of other orientations (e.g. bisexuals and being greedy or gay men and all wanting a ‘fag hag’ woman bestie).

In this post, I am quashing lesbian subculture myths so here goes:

A hetero woman whose sexual existence you did not acknowledge would flatter herself to imagine you have a thing for her, because you are being polite to her. And she goes on to say something brilliant and wonderful like, “If I were gay, I would have dated you.” 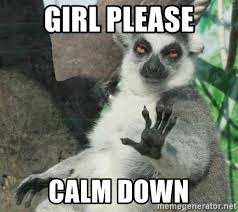 2. Lesbians want to be men

3. Lesbians are yet to find the right man

No. Lesbians are attracted to women. No one is looking for a man. Lesbians want to find the right woman. 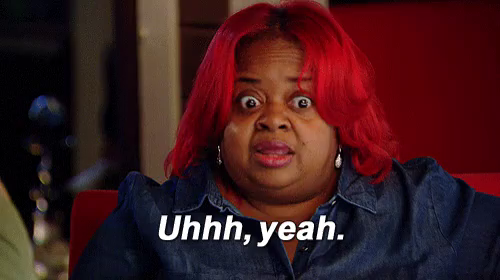 4. Lesbians have had sex with all their friends

Most people think of sex when you talk about homosexuality. Sexual attraction is but a part of sexuality. Sexuality is also emotional. People keep projecting their sex-crazed selves on lesbians. 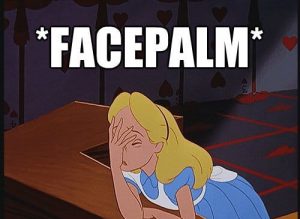 Some lesbians embody toxic masculinity, and we see them serving large, wicked doses of misogyny. Being attracted to women does not make one love and respect women. Ask regular hetero and bisexual men.

Not having sex with someone does not mean you hate them. You can have sex with someone while hating and disrespecting them. The Average Hetero Man (AHEM) knows this song too well. Pfft! “Lesbians hate men.” 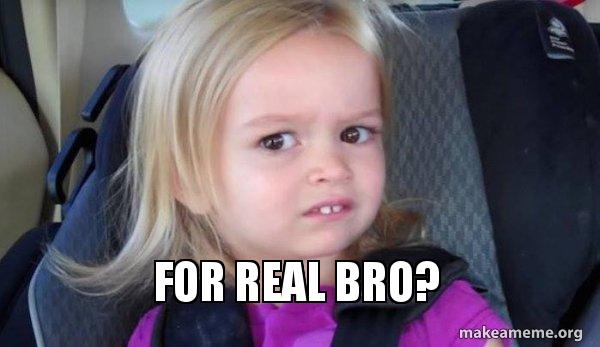 9. Hell-bound spawns of Satan or Lilith

Monotheistic religions have demonised everything queer, and so, people believe lesbians are going to hell. Plot twist: Jesus, a recognised figure in Islam and Christianity, lived in a time where people were queer without saying anything about queerness being a sin. The Gospel of Thomas even states he was not here for gender roles. When people condemn sexuality with Jesus’s teachings, I’m like: 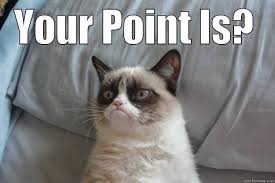 Hehehe! A woman somewhere says she wants to become a lesbian because men are trash.

First, you do not become a lesbian. Sexual orientation is different from sexual behaviour. Performing homosexuality does not change your sexual orientation from heterosexuality. Secondly, people will abuse power when they have the chance to. Men are trash because the system enables them to be trash. Women would probably do the same if given the chance.

These are few myths tied around what it means to be a lesbian. These myths are as a result of labels. To be honest, labels are stressful! They come with stereotypes. If you give it clear thought, you would realise labels are lenses through which we see people.

A Letter to the Non-Ex