Deprecated: The each() function is deprecated. This message will be suppressed on further calls in /home/holaawmp/public_html/wp-content/plugins/js_composer/include/classes/core/class-vc-mapper.php on line 111
 A Wilderness: pt II - HOLAAfrica!

Read Part I and Part III of this story.

She was doing seventy five in an eighty zone, when a blue van came out of nowhere and cut in front of her.

Her mother would have said ‘Praise Jesus!’ at her quick response. However, the driver behind her was convinced she was a very foolish woman and were it not for his quick response, his car would have bumped into the back of hers.

And so he had moved up his car to hers and banged against the passenger door.

She had lowered the window and tried to apologise, but his voice had cut short every sentence that had attempted to leave her mouth.

She remembers what the screaming man had said to her before he got out of the car, not the actual words, but rather the feeling they had evoked. They had left her feeling dirty, sub-human and foolish.

‘This is not Zimbabwe or wherever the hell you come from. Jislik maan, Mandela made a huge mistake allowing the filthy lot of you into this country!’

The tears in her eyes had blinded her then, she did not see the man making his way to her side of the car, but she felt his hands as they dragged her out.

The blows came, one after the other and for the longest time, she wondered why she was here, in this country, married to a man and where, for crying out loud, was her heart?

Does home cease to be home when your people make it clear it is either you pledge your allegiance to God and the family’s honour or hit the road? Does home lose its meaning when the heart that carries it is in the business of making multiple homes out of multiple lands? Is home more home because they accept you and peace is preserved? Is home more home because there is a man at the head?

And what must happen then, when the head is there but the heart is somewhere in the wilderness, searching for lost things and homes crouched in hearts fragmented beyond repair?

She does not remember who or what had saved her from the screaming man. 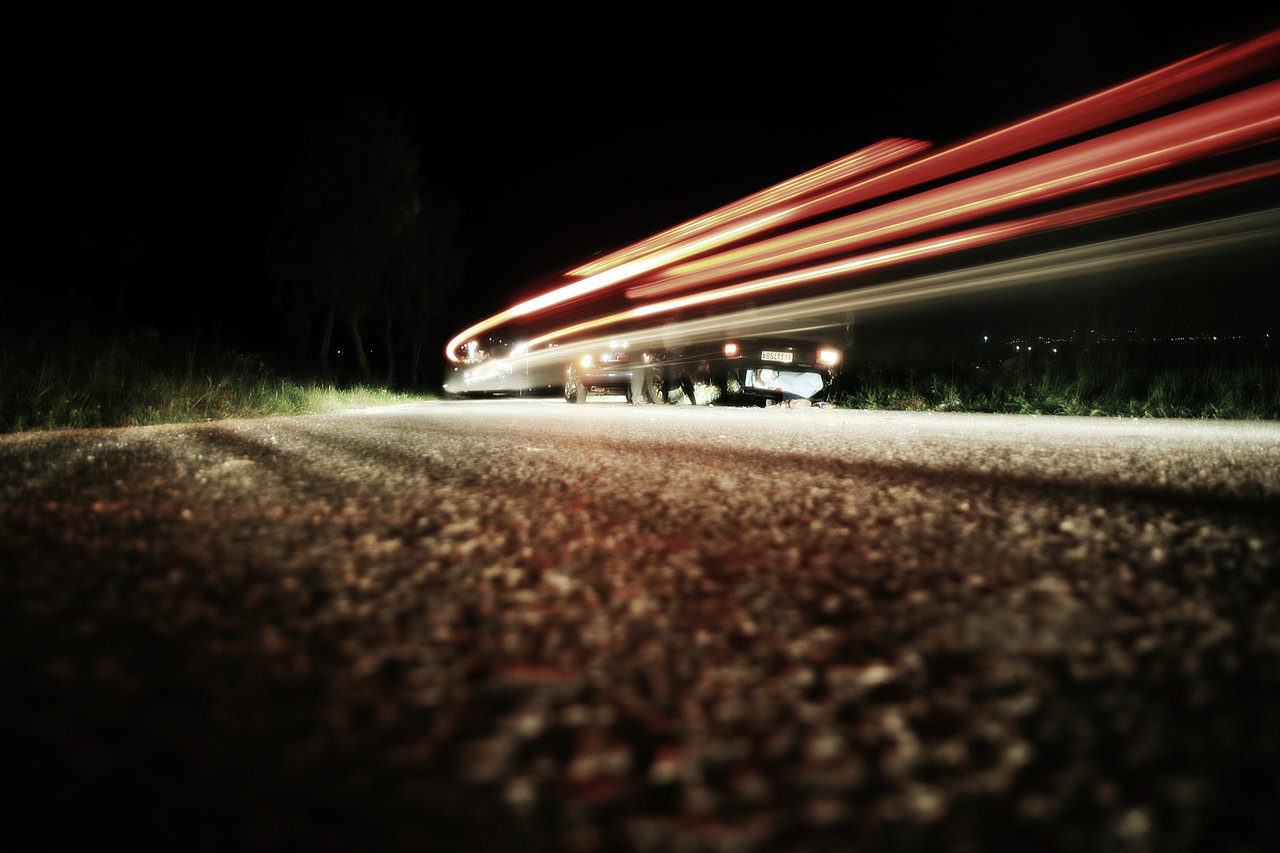 All she remembers is the police person, asking for her name. And she remembers not answering or trying to but the words had clung dangerously to the tip of her tongue.

When the police person had turned towards the white man in grey, apparently he had seen all that had transpired, Fay slid into the seat of her car and sped off.

It took her a couple of seconds to realise that she knew the people who were calling her name, it took a couple of more seconds for her to wear an appropriate smile.

‘Oh dear, look at your face. Are you alright? Who did this to you?’

She shrugs and replies, ‘some man who almost bumped into me.’

‘Does it hurt? It looks like it hurts. You might want to go and get that stitched love?’

Fay ignores this and leans into the two for a hug.

One of the girls, the one called ‘babe’ removes the scarf she is wearing and hands it to Fay so she can use it to wipe the blood that is oozing from her left brow.

They do this in the bookshop’s staff bathroom before they decide to leave for what used to be their favourite restaurant in these parts. They have decided an early supper is imperative as some catching up must be done.

She tells them about Tino, the ex-girlfriend she’d addressed as  ‘love of my life’ and sworn she’d marry, how her love for distant lands had become the rift, and ultimately, the chasm her mother had manipulated to bring her back home.

Her mother, the exorcisms, the live chicken that had to be sacrificed and the desperate squawking sounds it had made in her hands as it shook until all the air within it was spent. And when they slit its throat afterwards, how there was no blood that bled.

She tells them about her nightmares since then, the chickens that never stop coming to her dreams and the fact she has lost an appetite for chicken since.

‘You people up North sure love this Voodoo mumbo jumbo crap huh?’ Asks the one called Babe.

‘Yes babe, excuse you? Voodoo mumbo jumbo? I’m sorry, but didn’t you say your mum is currently an initiate? That’s a bit unfair and a bit too hypocritical, don’t you think?’

‘Yeah, but…’ She drags into her cigarette and puffs. ‘Look, I think it’s all crap, Voodoo, Ancestors…’

‘Prophets who work by the order of the Holy Spirit,’ Fay interjects.

‘…The Bible, whatever, all of it is crap. But you people up North take this shit a little too far. Am I lying though? Fay, what’s that news site thingamabob? Bulawayo-something?’

‘That’s it! Tell this chick about the shit that they publish on there. I mean, what the entire fuck? And they say you people have the best education on this continent.’

‘Babe, look at me, I’m not exactly black, and so my position is quite ‘neutral’ in this entire shit. What I’m trying to say is, from my neutral ‘morally superior high-ground’, you sound so fucking afrophobic right now.’

‘Me? Afrophobic? Are you even listening to yourself? How am I friends with Fay then? No, that’s utter bullshit, just listen to yourself.’

‘No babe, jonga, are you listening to yourself? Sounding a lot like a whole lot of racist-queerphobic-ass “all my friends are black and queer”-whites, right now.’

‘Dude, you are mad. Get the entire fuck out of here. How are you going to sit there and put me on the same level as white racist cishet sexist scum? You’re reaching, fuck outa here. Fay, can you believe this chick? The entire fuck? Anyway, you were saying?’

Fay goes on to tell them about her husband, an ex of hers, about the prophet who had told her mother about him and how her mother had gone in search for him.

He had been willing to marry this baggage of defiled goods.

He had always loved her, even when she had told him about the women she had fallen in love with that eclipsed him and the others before him. He had never stopped loving her and his love would correct her, her mother was certain.

The will of God would have it so.

Read Part I and Part III of this story.