The Taste of Cherry 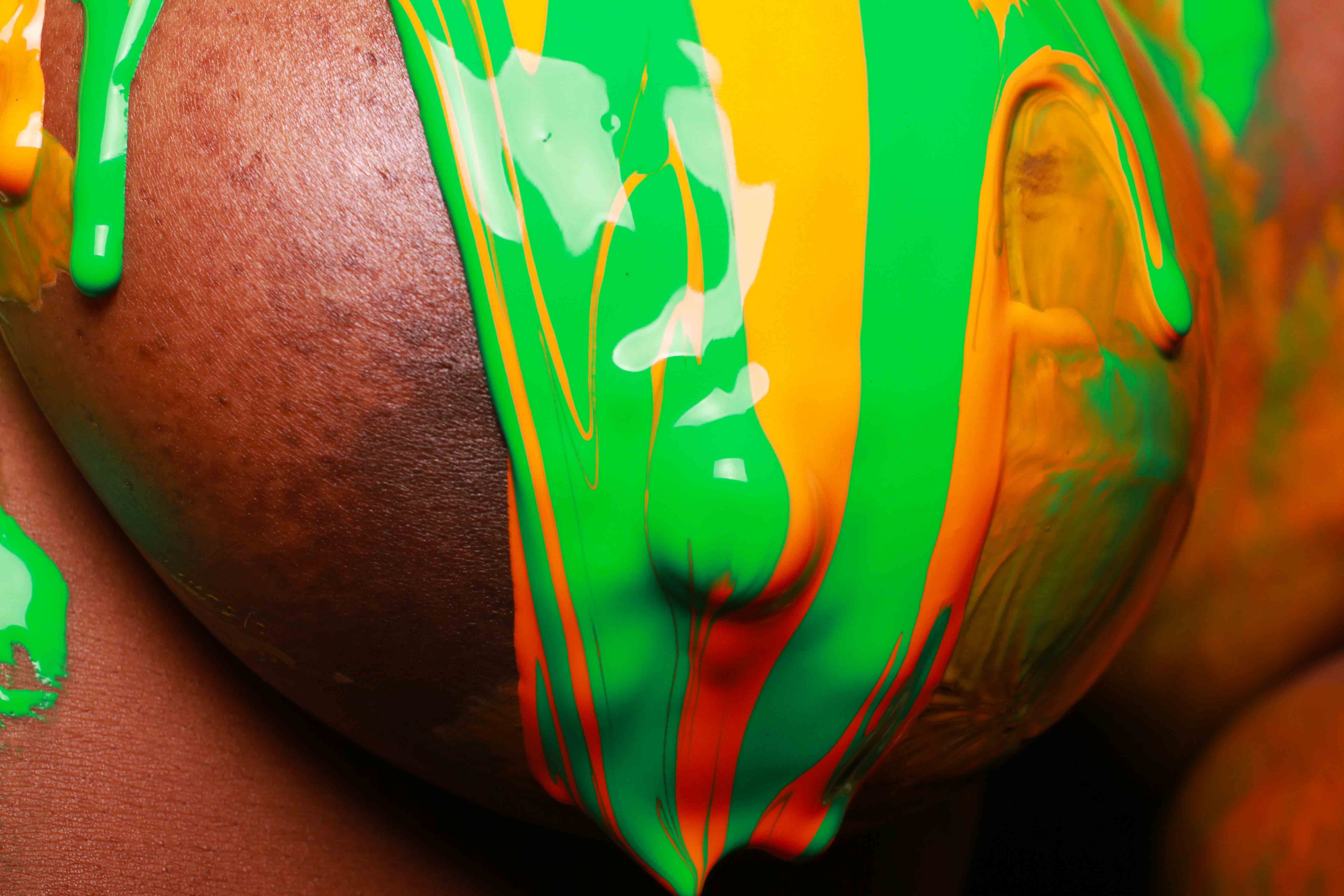 It was January when I met her.

I noticed her as she stood by the bar, holding a glass in her hands. I named her Cherry because of the way she took it and popped it into her mouth, seductively, as if slowly taunting me, teasing me. As if she knew I was watching her every move. I was enthralled by her, the way her body moved to the beat ever so slightly, the way she swayed when she got a little tipsy. I felt giddy as I approached her, like a high school girl on prom night. She smiled sweetly at me, making my insides move wildly.

I knew from then that I had to have her.

I held her hand and pulled her to me as she fumbled with her purse to find her house key. I wasted no time in pushing up against her, connecting my lips with hers. They tasted like strawberries, or maybe it was just her lip gloss. Her lips were softer than I thought they would be and I couldn’t help the sound that escaped from mine. In my haste I half walked, half carried her to her bed, shedding the few items of clothing she had on. I always liked putting on a show, so I pushed her onto her bed and proceeded to take off my clothes, slowly. Her eyes turned a darker shade and the way she bit her lip with lust made me smirk.

knew she wanted me just as much as I did her.

I got on top of her, slightly worried that she couldn’t carry my weight, but she quickly kissed my neck and any thoughts I had on the matter flew out the window. I whimpered from her touch, her fingers tracing lines on my skin felt like fire in my veins. She smiled into my neck letting me know she had me right where she wanted me.

I had to take back control.

I took her hands and pinned them above her head causing her to have to lie back. I didn’t want to be gentle, I had no time for feather light kisses. I went full on vampire and bit on her neck causing her to let out a low, deep moan. As I sucked on the spot she squirmed and whimpered and I loved it. I moved down to her boobs, and began sucking on her already hard nipple. I moved my hands and cupped them, they felt soft to my touch, and I almost lost it. I pinched her nipples hard enough to cause a little pain and she moaned loudly and looked at me with those lust filled eyes. She was a kinky girl and I loved it. I slowly made my way south, making sure to leave marks on her skin, for her to remember me by.

She was aroused, her scent drove me insane, it was musky and filled the air. I breathed it in and could no longer wait, I had to taste her. I dipped my finger into her and she moaned at the sudden contact, and as I brought it out and to my lips while I stared directly at her, licking it whilst momentarily closing my eyes and moaning at the taste of her. She tasted like heaven and I wanted nothing but to bury my face between her thighs and eat her whole. I had been with enough women to know I was good at giving head, but the way she arched her back like some higher power was calling her gave pretty good indication on just how skilled I was..

I could tell she was very sensitive, because of how much she was squirming around. I held her down with one of my hands and used the other one to slip two fingers inside her. I could hear her and feel her. Every curse word that came out of her mouth, how she gripped the bed sheets, how her fingers went into my hair and pulled it like it was the only thing tethering her to this world. It all drove me wild. I could already feel my own juices dripping, I increased my pace, desperate for her release. Wanting it. Craving it.

I moved my mouth to her vagina and she started shouting she was close. I couldn’t stop, for the life that was in me I couldn’t, even though my jaw begun to get tired but I got this surge of energy with her being about to orgasm and I doubled up. When she got there it was like nothing I’d ever seen and I could have sworn I saw it in slow motion. The way her back arched, to the way she yanked on my hair to the point I thought I would pass out, to the way her legs wrapped around my shoulders and neck holding me in place. To the way her body shook violently, as she rode it out. To the way her juices burst out of her like they’d been locked up there for God knows how long. It was all so overwhelming, so delicious.

She held onto me as I helped her ride it out for the longest time possible. When she was done I went up to kiss her, her eyes closed in bliss, seemingly in another universe. Out of breath. I laid on top of her, intertwining our bodies and she wrapped her hands around me and hold me close. She kissed me, and tasted herself on my lips.

Again I found myself tasting cherries.

Hide and Seek in You

Let It Rain: Broken Porcelain on a Red Stoep Pt I