The Hustle of Studs, Stemmes, and Femmes Part II: Studs 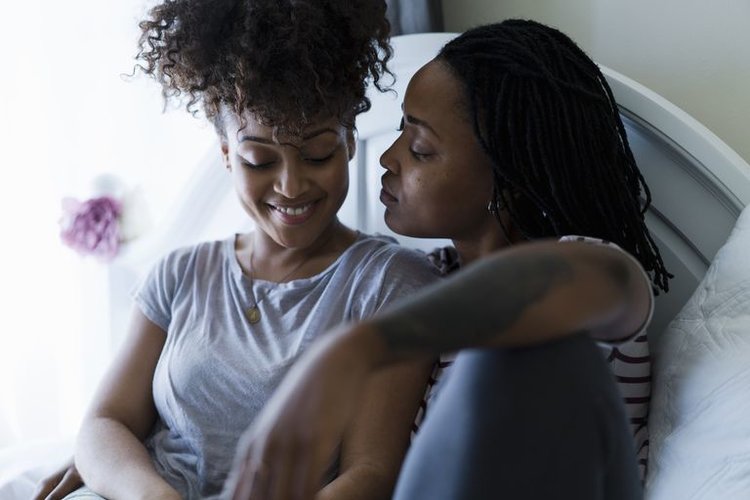 This one is for studs.

Firstly, let me not that I have heard the difference between “stud” and “butch” is race, so insert self here. I assume you already know what it means to be stud or butch.

Editor’s Note: For those who do not know what a stud is here is an article.

The butch, like the femme queer woman, has many hurdles and hustles here are some:

If you can relate, you know the hustle is real. Very, very real.

P.S. Just in case someone asks you when you became a lesbian or how did you know you were a lesbian, kindly ask them when they became hetero. Also ask how they knew they were hetero. We can all be petty as fuck.

Check out this piece about being stud for studs and femmes for femmes . If you are a stud, do you. In case you have not gone through “The Hustle of Femmes” also check out the last installment in this piece the hustle of stemmes.