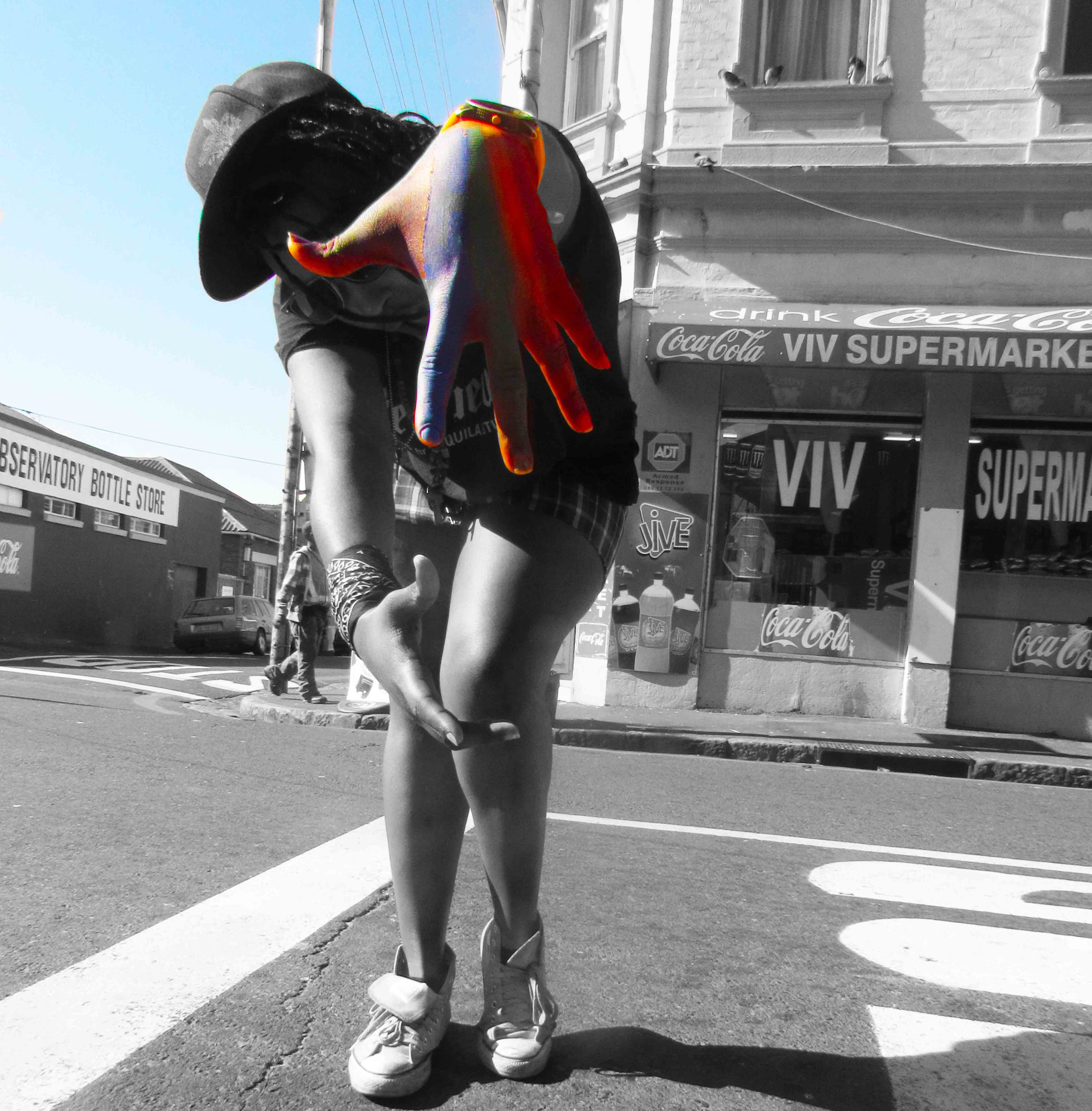 LGBTIQ. So many letters, so little time. Aren’t they all more or less the same? Nope, not at all! Let’s get started exploring some of the terms.

When people think of ‘gay’ or ‘homosexual’ people, often they think it simply means sleeping with someone of the same sex. What people don’t know is that there is so much more to it.

But first the basics: LGBTIQA stands for lesbian, gay, bisexual, transsexual/transgender, intersex, queer (or questioning), and asexual. Each one has its one sexual preferences, culture, names. And even their own ways of hanging out with friends when they are not naked.

However, the complexities of this don’t always translate to the ground.

When you use the term LGBTIQA+ (or one of its many variations), you feel the need to begin explaining to your grandmother/cousin/nosy neighbour about ‘queer theory’ and the diffusion of human rights and international instruments that hold states accountable to macro obligations.

And the other problem is these terms and phrases mean nothing to quite a few people on the ground.

Here is an introduction to some of the terms you may not have heard of.

And this is just the tip of the iceberg.

The problem is that we don’t know how to ask the questions, and which questions to ask when it comes to alternative sexualities because we haven’t been taught how to.

We can’t just assume that all Africans are straight

These acts and same-sex practices were present for a whole host of reasons: spiritual, economic, and even just plain sexual. These practices were placed within the realms of rituals, sacred practices or even secret spaces and designated social roles.

However, when anthropologists in the colonial period found alternative sexualities on the continent, they silenced and ignored them by arguing that homosexuality was for modern and civilised nations that understood pleasure. And this is how history got erased.

So now, we needed a new language. And although the above terms may seem confusing, their Western origins must not make people think that being LGBTIQ is a Western thing.

The main thing the continent lacks is ways of labelling ourselves, not ways of justifying/challenging queer peoples existence.

Being queer is here, what we need to change is how we speak about it. There is a spectrum of sexuality and we need to expand our minds to enclose and encompass it.

This post originally appeared on Love Matters Africa. For more on labels check out this piece on terms your should know.  There is also this piece about coming out as stemme and also this one asking about femmes and how you dress.