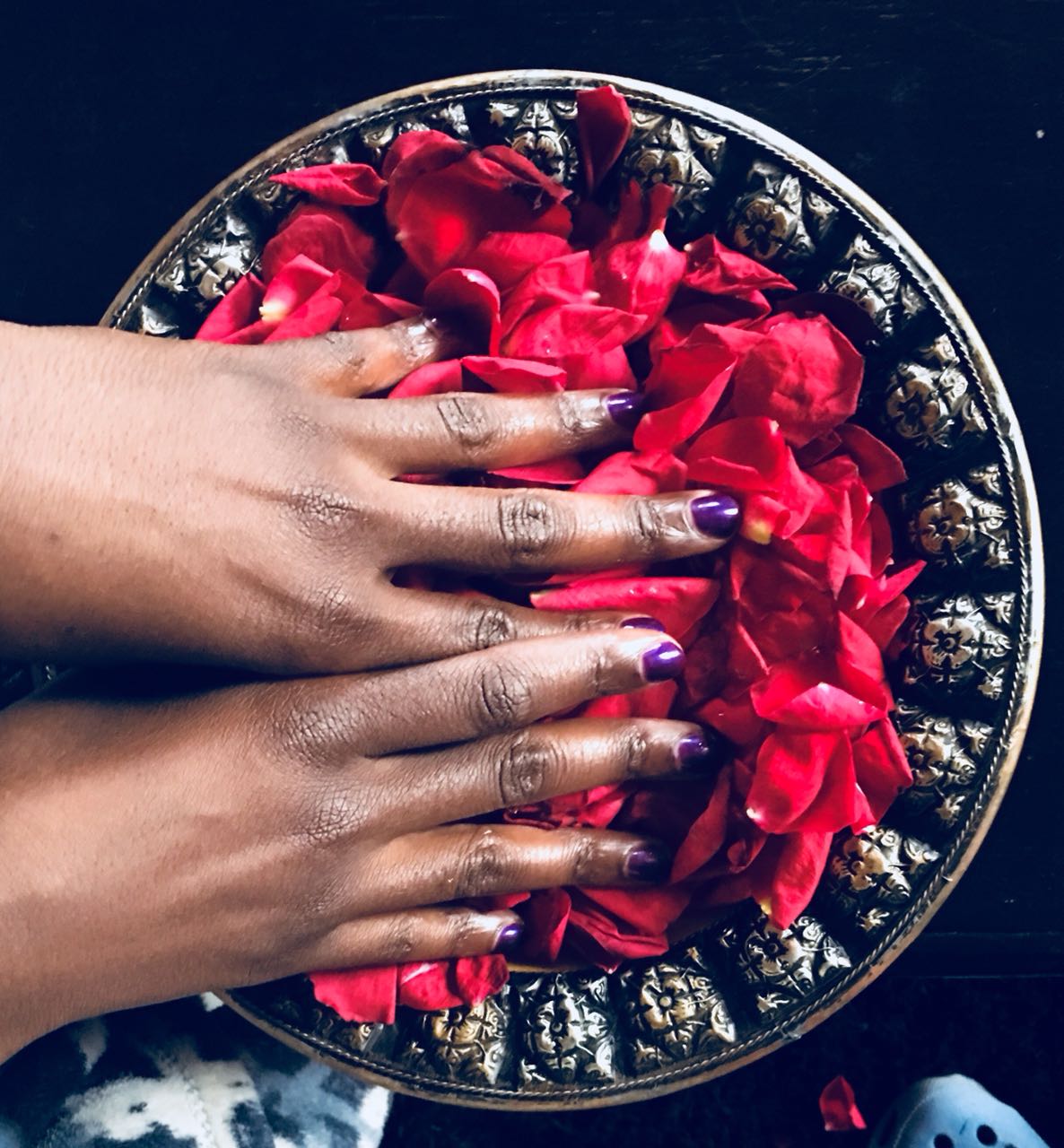 In fact the last time I was embarrassed was when I was 19 and at my uncle’s 60th birthday I decided to go and see if my friends were there to pick me up.The prayers were happening and as I sauntered out on my club heels, I slipped flat on my bum and heard some old geezer whisper loudly “sy will mos loop wanneer die man bid” (translation: serves her right for walking around during the prayers).

Today I find myself embarrassed again, this time the embarrassment is  to admit to you that I have a cavalier attitude to getting my pap smear done regularly, even though I know it’ll score me 2 500 vitality points and be paid from my screening benefit (this is not a sponsored blog).

It’s just that I’m very busy and important and super healthy and busy.

Five seasons of The Good Wife is not going to watch itself.

So like any other happily married woman who is Usain Bolting towards 40, you start counting your eggs with the hope of one hatching some time soon. People race towards you daily at work to shout about how your time is running out and unlike the sands through the hour glass these don’t have to be the days of your life.

You could rush home now quickly and make that baby.

And God forbid you dare to rock up at a baby shower at your age, childless.You will be accosted continually and have the pleasure of mothers, fathers, grandparents saying “you’re next” in that “I’m a stranger, here’s some sweets” kind of tone.

But besides all these busy body lunatics who think my womb’s social calendar needs their input we are in fact in talks to take that big step in the near future.

We have in fact been negotiation for some time now but then we wanted to go on a honeymoon, then after the honeymoon was a work weekend away, then Pinotage on Tap was coming, now we are just waiting to get back from our December holiday, nobody wants to be dry on a beach holiday, the horror.

My point is that we are hoping to go forth and multiply sometime soon and in preparation for that we set up an appointment with the gynae, which we had to wait three months for.  These gynae people are more popular than a YDE store on the R150 sale day.

Off we set on a beautiful summer’s day to go and meet the man who will more than likely bring our crying bundle of joy into the world one day and for him to confirm what we already know: all is well.

Things go exactly as we suspected it would.

I’m a picture of health and everyone in the world should wish that they were in as fine form as me. After the visit I’m totally excited for the first time about actually having a baby, after the holiday of course, although I really want to do the Argus next year.

In our wonderfully advanced technology era, we are to expect an s.m.s for the results of the pap smear which of course will be fine as I am a picture of health.

Or so I thought, two days later I get a call and it’s the doctor on the line.

Now I was already in a state of panic when I heard it was him, then he said a whole bunch of things but all I heard was…

He didn’t even say cancer what he actually said was “there are abnormal cell changes that showed up on your pap smear so you need to come in so we can make sure.But don’t worry, it’s very common and probably nothing”. I wanted to scream out the window that I was dying but settled for a profanity at the man driving like a jerk in the next lane who looked like he and his friend had spent the morning drinking at The Power and the Glory.

Thirty seconds later I pulled myself together and started thinking about who would do my eulogy and how I could incorporate The Smith’s How Soon is Now into my funeral. And then after that I went on to Google, which the doctor told me not to do and then I knew my fate was sealed. I would like to give you a minute by minute account of how strong I was in the face of my imminent death but it’s Monday and I haven’t had any red wine all weekend  and am loathe to add any more misery to the day so I won’t.

My story ends happily, there is nothing wrong with me, they are not going to have to perform a hysterectomy.

I am not going to die of these rebellious cells either and as soon as I am done doing all these things preventing me from falling pregnant right now, I will probably go on to have ONE baby.

I do however urge you to not be foolish like me by skipping years of pap smears (Nikki Minaj, you may use this rhyme).  The point of going annually is to pick up any anomalies and the earlier they detect it, the bigger chance there is of dealing with it before it turns into a real problem.

Go, make that appointment now before it’s too late and you really do have to spend your nights trying to work songs by The Smiths into your funeral.

For more on health check out Sexual Health for WSW in Nigeria and Coming Out to My Doctor and for advice on safe sex for women who have sex with women check out this post.

Submit your writing, photos or anything else to HOLAA! email: submissions@holaafrica.org

Identity is A Journey, Doing Me is Continuous

Different Flavours, One Spoon: On being buddhist, a mother, queer, Zulu and much more

More in Sex
Queer women and sexual health: Are you wrapped up sis?
14th November 2017