Deprecated: The each() function is deprecated. This message will be suppressed on further calls in /home/holaawmp/public_html/wp-content/plugins/js_composer/include/classes/core/class-vc-mapper.php on line 111
 HOLAA! in 2017: A walk down memory lane - HOLAAfrica!

This year has been absolutely wild for us and we have had the honour of doing so  many things with so many people. Obviously we have been telling you about all the things but thought we would put it in one post so we can do a tiny trip down memory lane ICYMI.

Here are some of the things we did this year: 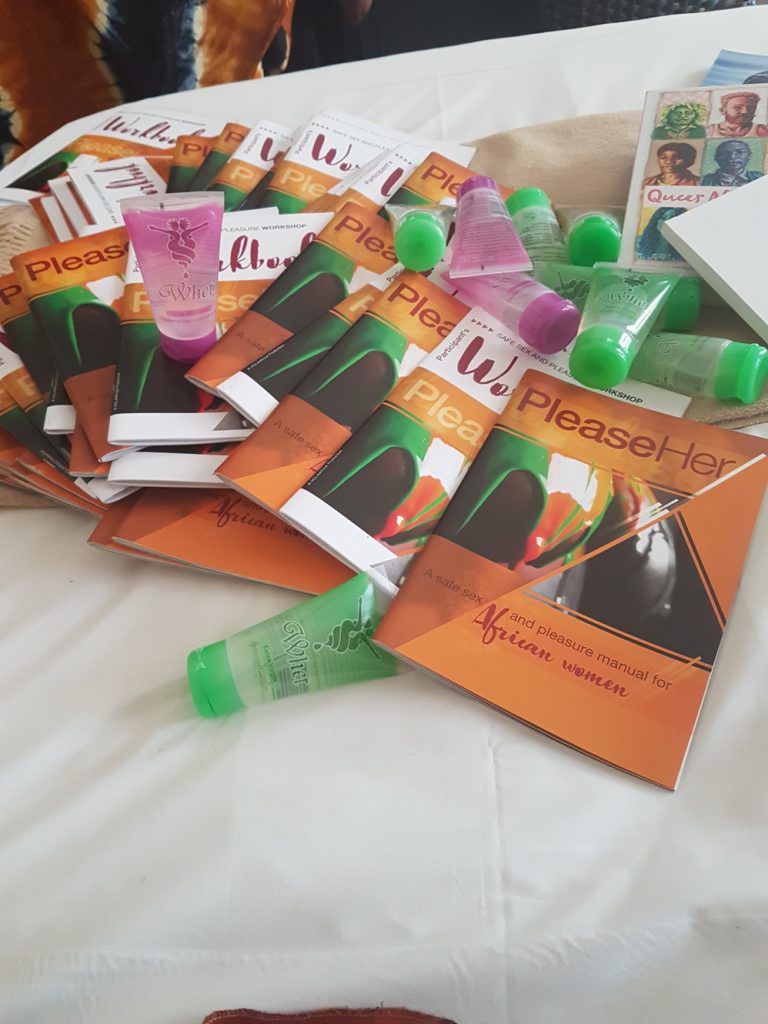 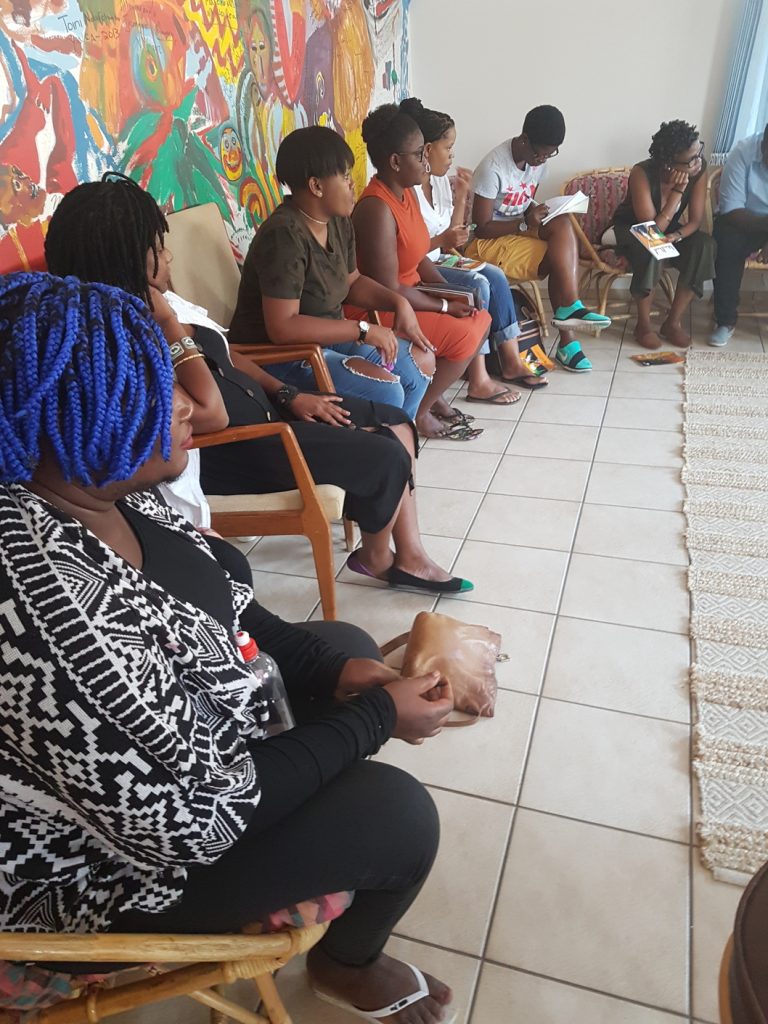 Safe sex and pleasure workshops and dialogues in Kenya, Uganda, Namibia, Botswana and South Africa and has some amazing conversations with womxn and gender nonconforming people from around the continent. The #PleaseHer project just kept on keeping on, online and offline from fun times with This Is Africa and Love Matters to chats with MbongoMuffin.

We held healing space workshops with Iranti and also 1 in 9.

We managed to produce the safe sex and pleasure manual in Arabic and get some more posts in Arabic as well.

We introduced a number of columnists including Amanda Hodge, Papaya Blog and Nyar Afrika. 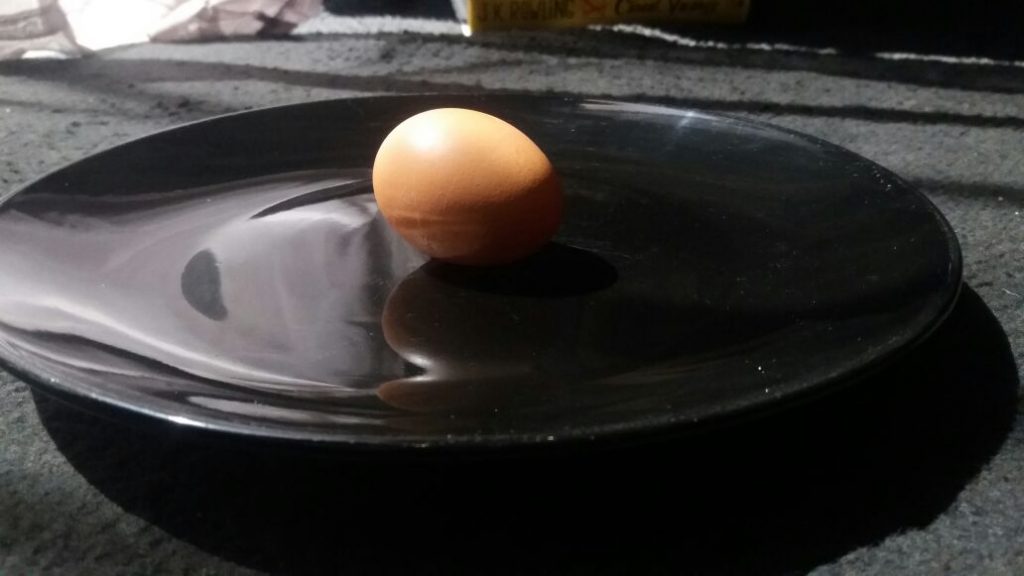 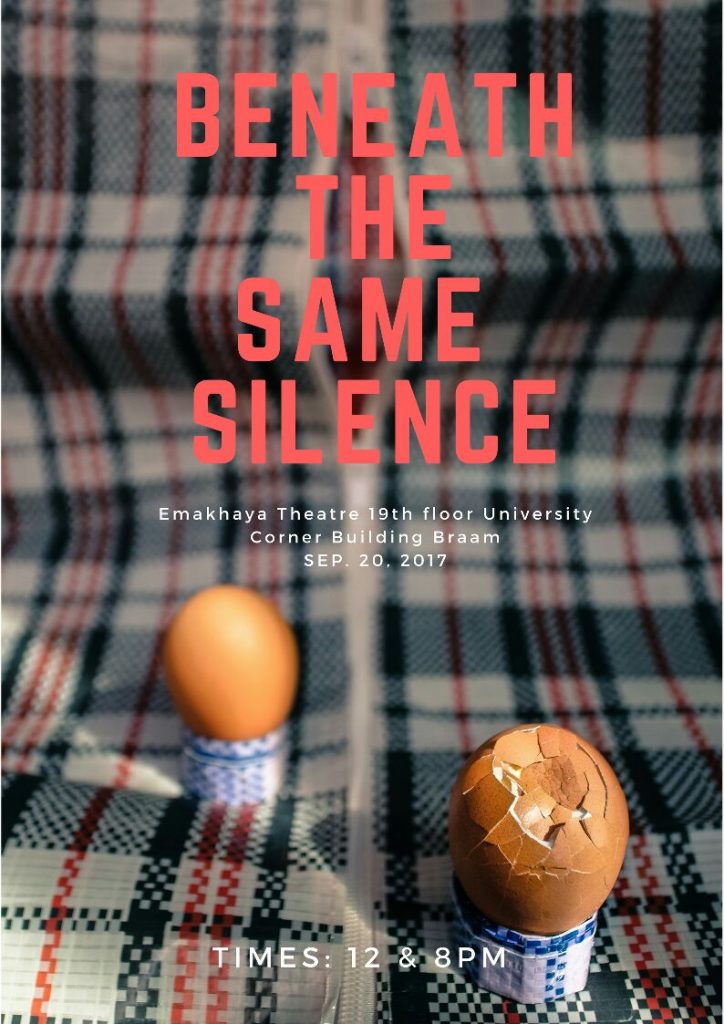 We started the #QueeringTheCloak series about intimate partner violence and abuse within queer spaces and had so many amazing people contribute to the series in a number of ways.

We also produced Beneath The Same Silence about intimate partner violence which premiered at the Sex Actually Festival in Johannesburg.

We managed to do a Ted Talk in Cape Town and then another one in New Orleans for Ted Women which was AWESOME! 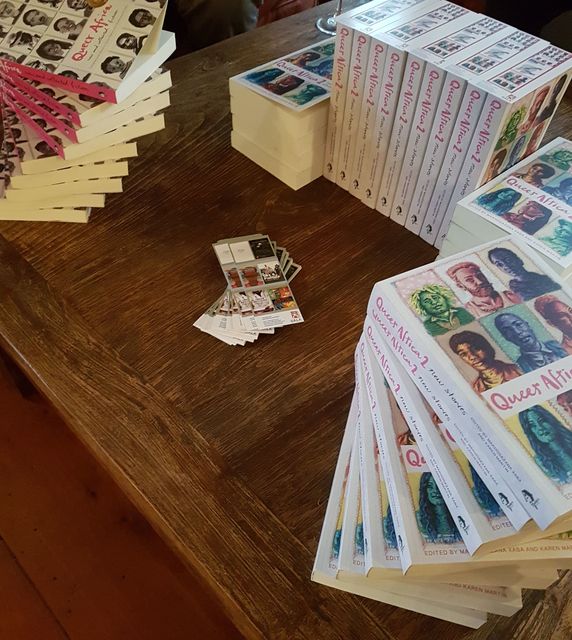 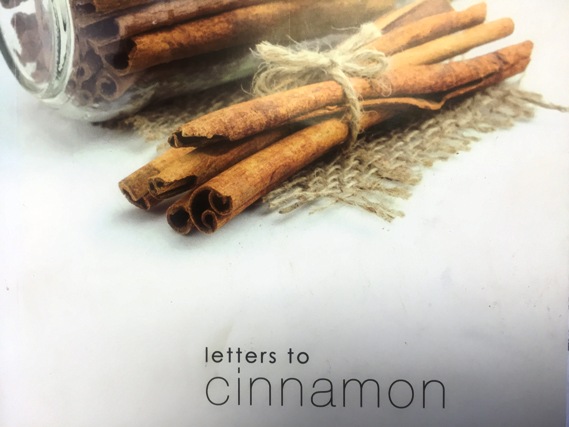 We gave away Queer Africa II, Letters To Cinnamon and If I Stay Right Here in different countries and spread that literary love.

We made a whole bunch of podcasts including:

Speaking about sex and mental health

Queerness and virginity- How now with the Hymen? 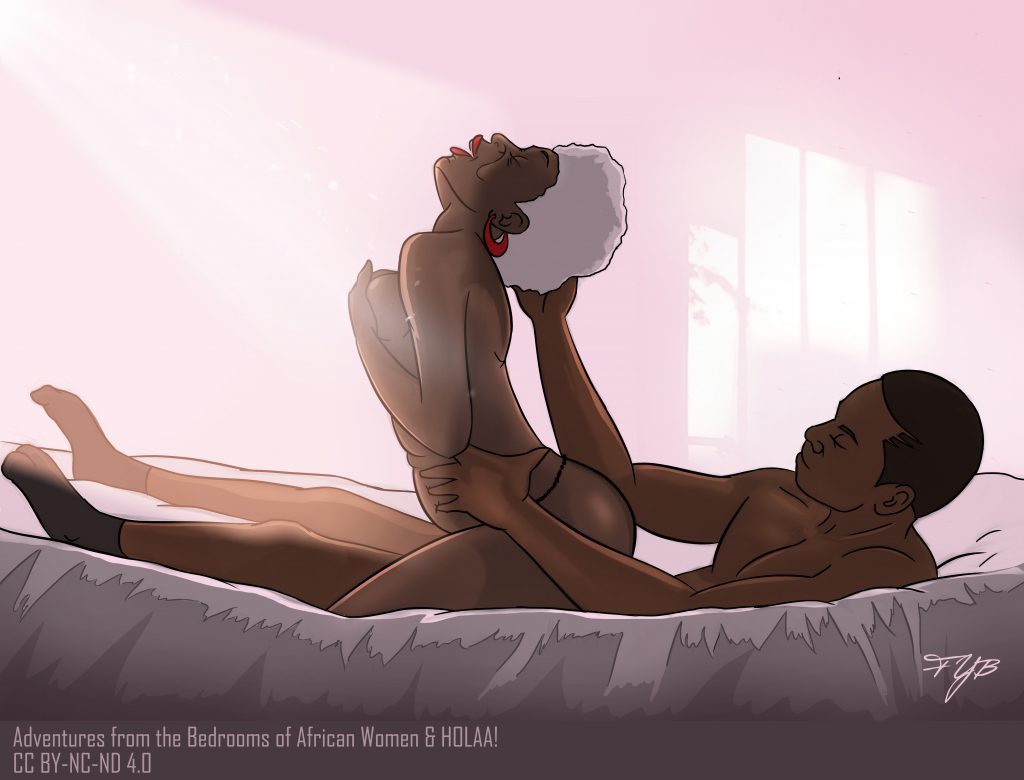 We collaborated with Adventures to produce a series of illustrations speaking about different representations of sex engaged in by different bodies.

We also th rew something into the Kohl Journal: A Journal for body and gender research for their issue themed: Sex, Desire, and Intimacy. Our piece was called ‘Rope makes me fuzzy inside’: Exploring the Sexual Freedom of African Queer Women and Gender Non-Conforming Persons sexual freedom through bondage’ (Thank you to all the incredible queer women who came through with wisdom.)

And lots of other random and wild things! It was a busy year and thank you so much for everyone who made this year possible. We love and appreciate you.

Listen: I am all about the older mammies a convo with Baby Dyke Mbali (podcast)