Going Beyond Consent: Speaking about it to small humans 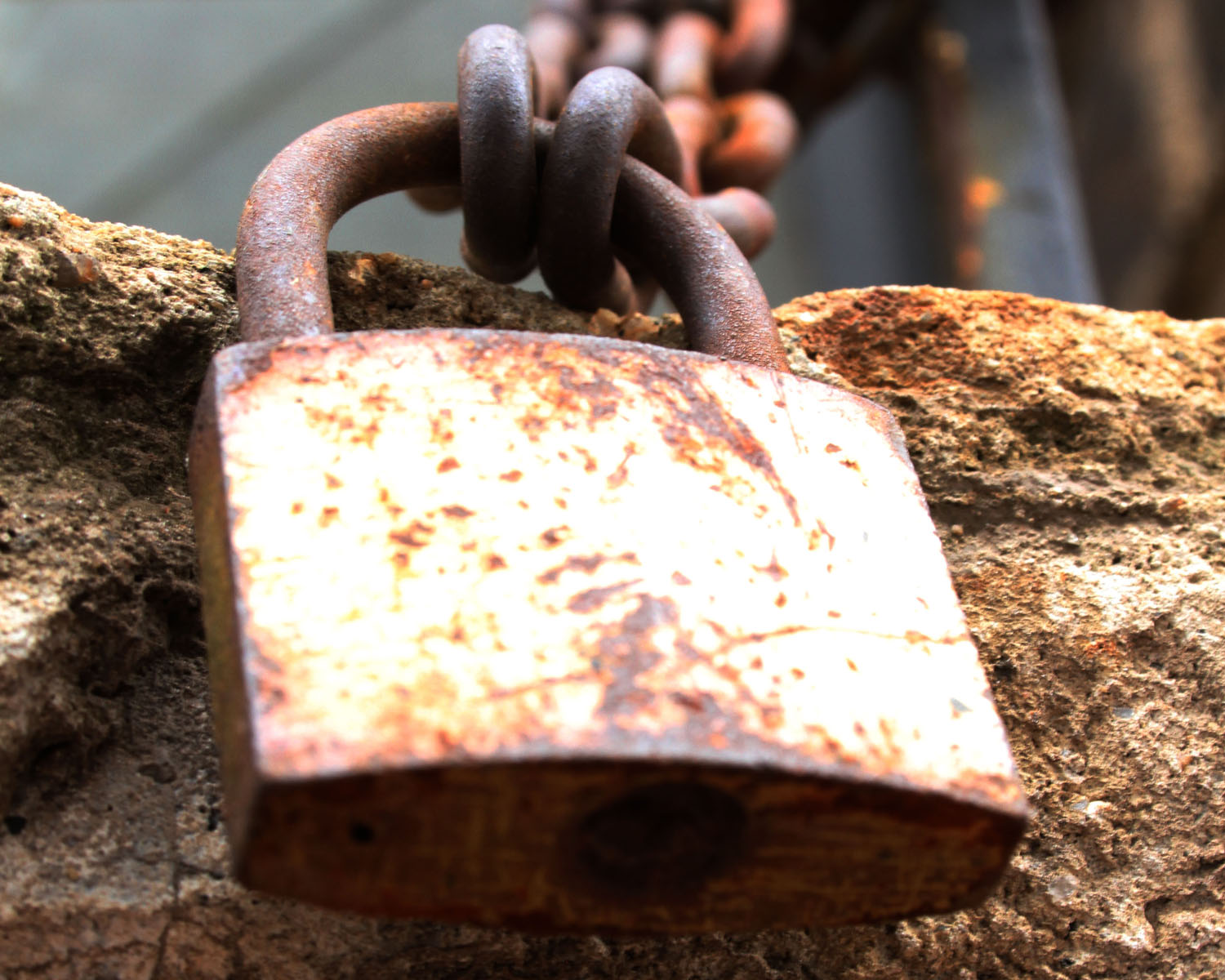 I have been up since 3:30 am because my uterus is trying to kill me.

At about 5am a close friend of mine sent me an article on, essentially, boys and consent. The article is written by children’s book and Young Adult Author who does book tours in primary and high schools speaking about sexual violence. In the article she speaks about how when she first started doing these talks she was speaking primarily to girls and very soon realised that boys wanted to be part of the conversation too. Boys who had girl friends who had been violated and boys who had done the violating (although never quite admitting such). She says that boys who sympathise with survivors and those who have perpetrated have much in common –  their lack of information and how dangerous this is/can be.

Now I won’t lie, I am definitely the person who rolls her eyes when she reads/hears things about the ‘boy child’ and being left behind, I roll my eyes even harder when I hear questions such as ‘but what about the role of men in the Gender-Based Violence’ sector. And that’s not to say that I think working with boys and men isn’t valuable work.

It most definitely is, but I roll my eyes because:

So this article, about boy children, and teaching consent, had cautious going in because the current discourse around teaching boys consent leaves a lot to be desired.

So to my understanding, with regards to consent and boys from toddlers to say twenty two, is that we assume/think/say that they don’t know what it means. The idea seems to go that:

So yes. I can agree that these are the things that boys seem to think. And can also agree that we need to have continuous conversations with little people about consent and healthy sexual behaviours and practices from a very young age.

But where do the assumptions listed above come from?

What I feel, resoundingly, about conversations that speak about teaching consent to little humans and then stop there is that essentially we are then attributing the high levels of rape to the fact of boys, who turn into men, not knowing what no looks or sounds like.

And that my friends is a bold-faced LIE.

How do we understand and agree that rape isn’t about sex, it’s about power and then turn around and say that the best way to prevent or eradicate rape is to teach small humans how to say no and how to hear no?

I ask again, where do boys get these assumptions of sex, that we have to already correct from the ripe of age of 3, from?

Where do they get it from that a girl owes her boyfriend sex?

Where do they get it from that certain girls are asking for it without them having to use their words?

Where do they learn how to pick up the bat signal of these aforementioned girls?

How do we tackle consent and leave untouched violent masculinist, patriarchal and heteronormative ideals that breed children that understand from an early age that some girls are just asking for it?

There has been a lot of important work done on rape as a tool in situations of war. What I wonder about is how this analysis is not being extended to … well… everyday life.

It’s not enough to teach small humans about consent and to model healthy sexual practices and sexualities when we are raising them in homes and societies that continue to reinforce and leave intact  (and buried in plain sight) the power associated with male-ness and masculinity.

This was first published on Amanda’s blog Autono: Me

Amanda Hodgeson
Anything and everything I do comes from a place of blackness, queerness, feminism and most importantly love :) All round badass and lover of words, written and read. Check out Amanda on IG: manda_hodge
https://autonomeee.wordpress.com/
Don't Miss It

The Children who started the fire Pt II

Why are we not ready to say we found love online?